Long story short, Krzysiek is a true genius. He has studied sciences and could have followed in the footsteps of Albert Einstein, Stephen Hawking or Sheldon Cooper. His future could have been filled with cold fusion, string theory, mystery of dark matter, and other divine bosons, but Krzysiek decided to trick the universe and become a programmer. Obviously, he excels at his line of work – karma seems to favour the one’s with a sunny disposition. Usually silent and focused, if he speaks up, you can be dead sure that the content is sensible and the topic of importance. 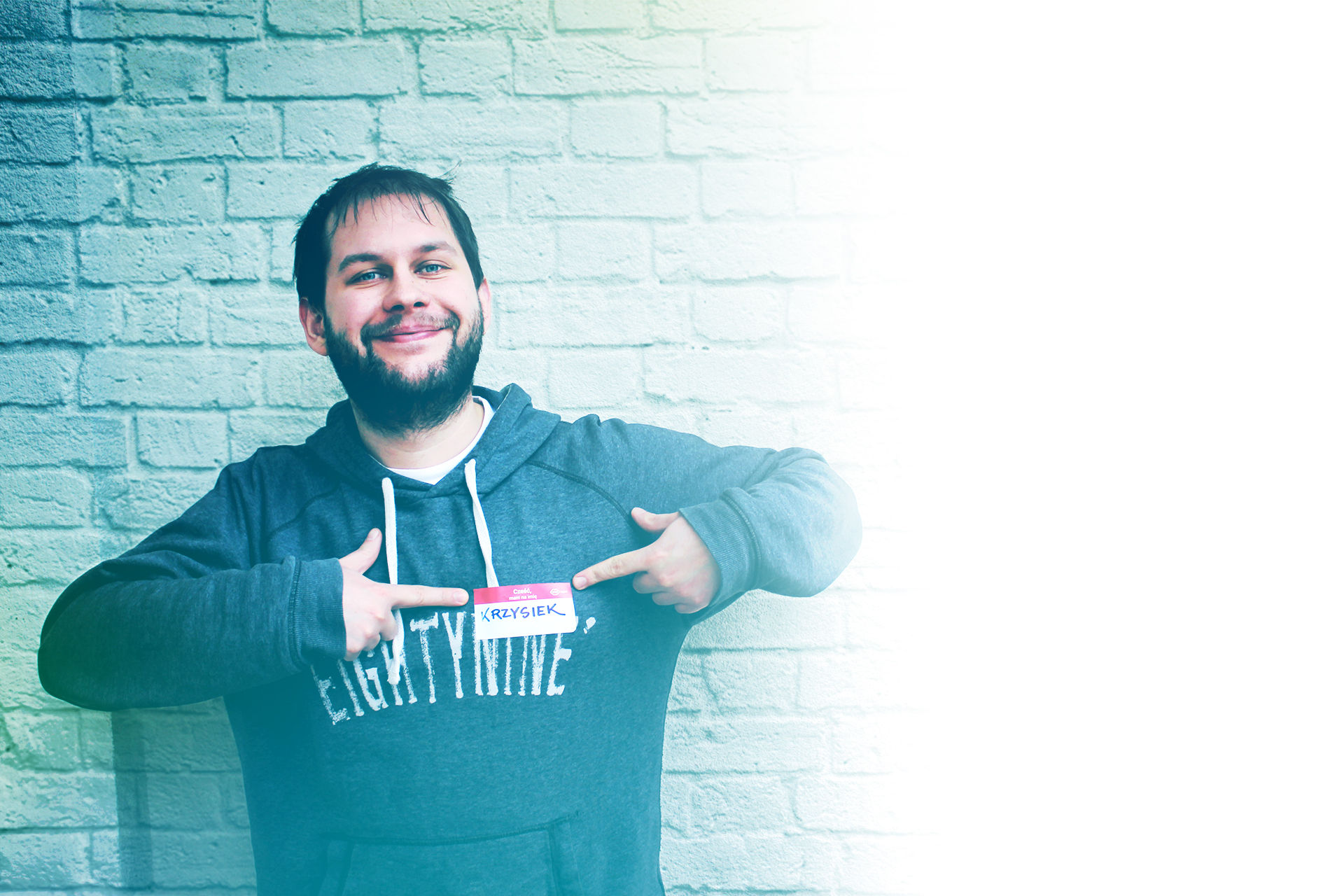