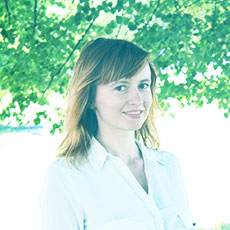 Keep The Internet Weird aka Net Neutrality Primer For The Confused 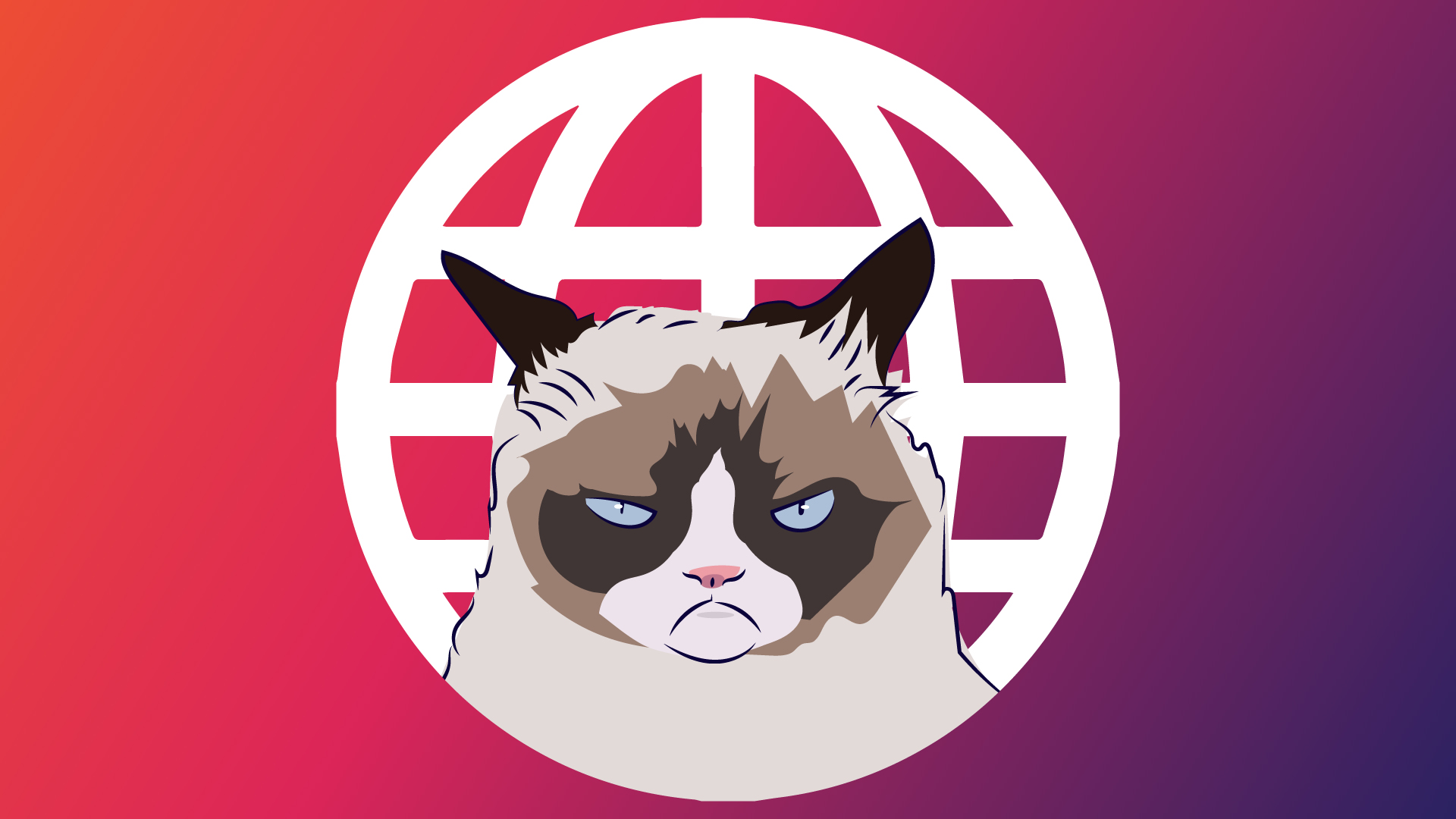 Fast forward a year, if you were surfing the net on July 12th, 2017, you may have noticed some US-based web services (like Google, Twitter, Amazon, Netflix, BitBucket, GitHub, Spotify and more) went black and displayed net neutrality call to action banners.

You’d have thought: after the fight with ACTA/SOPA/PIPA/whatever the new name for a similar set of laws proposed to limit internet freedom, the powerful copyright-hoarding companies would have put their guns down. Well, to no one’s surprise, if you add profit to the equation, powerful companies don’t give up so easily. Right now, the focus is not so much on censoring large parts of the Internet due to “anti-piracy/copyright” laws. Big telecoms are trying to define the shape of the future, in a fight that some people believe is more important to humanity that most political fluff we’re dealing on a daily basis, by claiming the law to segment the internet into internet for the poor and internet for the rich.

How would that work, exactly? Without getting into details about legislation regarding net neutrality being pushed by FCC¹ (headed by Ajit Pai, former Verizon lawyer), about which you can (still) inform yourself online, large telecoms want to be paid more for “internet highways”, i.e. reserve fast lanes for other wealthy players while marginalizing the rest.

Internet A would then become a carefully nurtured walled garden, with the content hand-picked for you by ISP giants like Verizon, AT&T or [insert your country specific ISP giant name here]. The caveat being that they would only be hand-picking from a limited set of content-providers who could afford to be on the list, or their daughter-companies. If you’d like to catch a glimpse of the telecom's flavored internet, you can check what internet apps and sites come bundled with your cable tv. It’s a stripped down, arbitrarily curated list that only shows a small percent of what the web really has to offer.

Internet B. That would be the version of reality you’d have in a Matrix movie after taking the red pill. Foggy post-apocalyptic swamps with restricted independent web pages hard to reach and taking forever to load. Here’s where the glorious, democratic, bizarre repository of all human knowledge and videos of goats singing Taylor Swift songs would really reside. 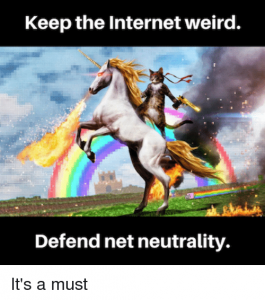 A cat riding a unicorn urging to defend net neutrality

Think of it sort of: Internet A being an all-inclusive trip to a fancy hotel, with fancy food, fancy activities, and fancy drinks, but is this the most interesting way to travel? You’re confined to your fancy resort area, and while thinking you’re grand, comfortable and safe, you’re more like a bird in a golden cage.

You’ve probably heard the expression: “if you’re not paying for it, you’re the product”. Well, guess what, “paying for it” doesn’t protect you from being the product either. Ever heard of Facebook’s Free Basics, or, as some people like to call it, the new People’s Receiver for the next one billion people online? Sort of like Free Basics, the Paid Premiums² that the big telecoms are trying to push through the legislation, would act in the same way albeit for the people who can afford the internet plan. But, as some people see in Free Basics not a philanthropic gesture but rather a two-faced move to make next billion people online confined to Facebook’s commercial ecosystem, so would Paid Premiums act for the more wealthy.

Think of the days when actually searching for a term in a search engine (of your choice) and getting a bunch of results and then opening a link that seems interesting would be as old-school as listening to music on a cassette tape.

Or consider this dystopian vision from Cory Doctorow:

These days, senior Googlers I know are grim about the web’s future. One old hand told me that they wouldn’t be surprised if, in five years, the web was where Usenet is today — a distant memory of Unix greybeards who remember the wide-open, federated internet that no company could steer. User researchers today speak of young people who have no search history, who answer every question by asking friends on one of Facebook’s many networks.

If the legislation regarding net neutrality being pushed by FCC and telecoms passes, this is a very probable future.

And don’t get fooled for a second — net neutrality does not impede competition, as some of the interested argue. It’s the other way around. The lack of net neutrality would kill small businesses, leaving customers at the mercy of few big players, who even now seem to have grabbed to much of the market share with their grabbing hands.

Stay informed, and keep the internet open, democratic and weird.

¹ And that comes two years after FCC pushed rules that in fact codified network neutrality. Wind of change, I guess.
² I made that up; this name doesn’t exist as of yet.

There are always periods when personnel is less overloaded and, frankly, doing nothing. The question is, how and in what manner do companies manage this slack time by design? And how does it look at KISS digital?

What Beacons Really Are?

There are many misconceptions and myths around beacons. But the truth is, beacons are pretty simple devices with limited functionality. And this is what I aim to explain.

Law of Demeter is a rule that applies to object-oriented programming. The question is - should we use it while coding or not? Here's the answer.