Image Analysis Apps - How Do They Work? | KISS digital 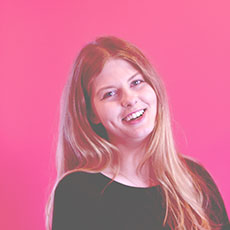 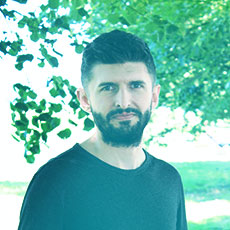 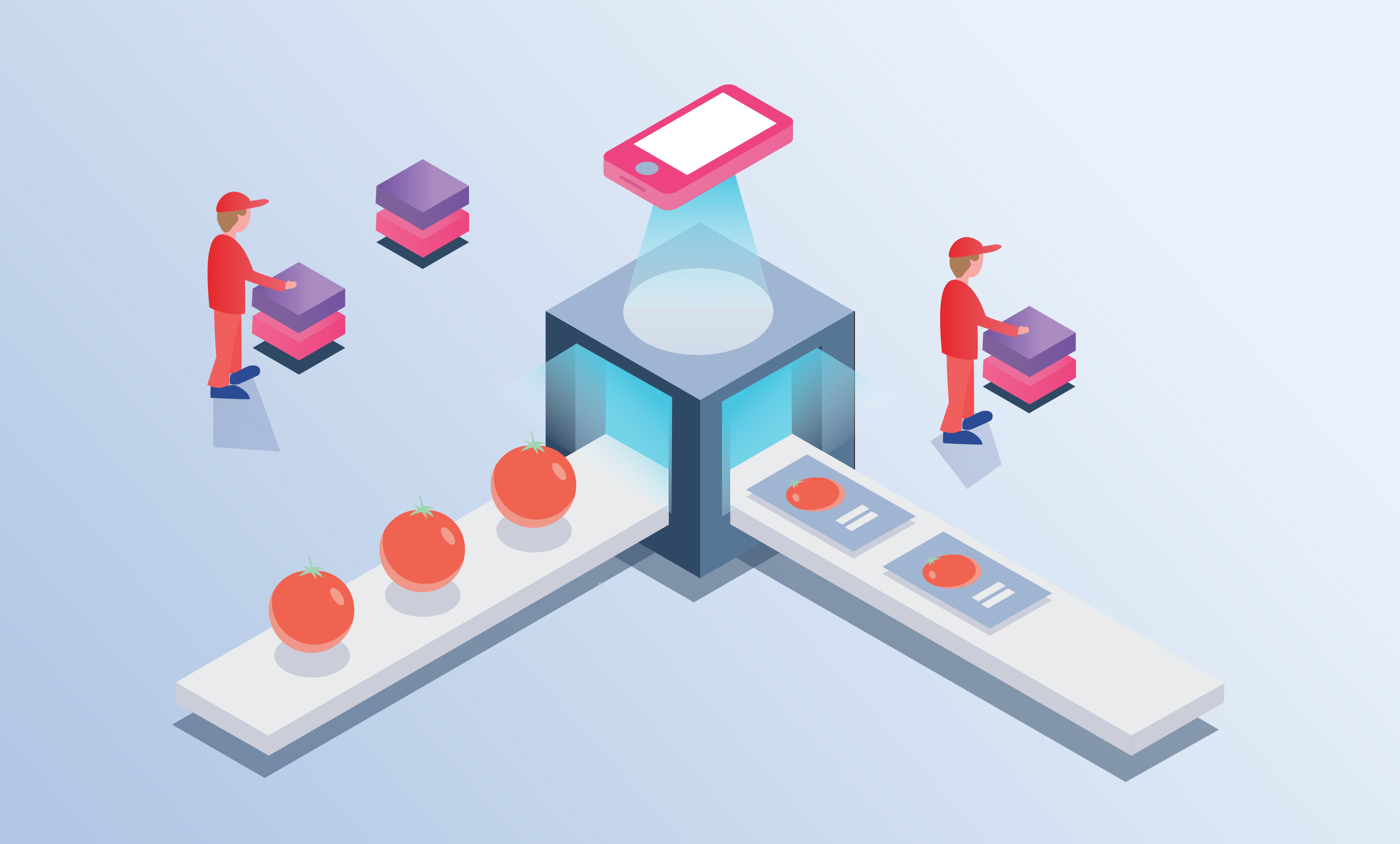 Up till now, identifying particular objects on images could only be done by humans. But it comes as no surprise that technology has changed the current state of affairs. Thanks to advanced solutions implemented both by mobile device manufacturers and software developers, it is now possible to turn a smartphone into a powerful image analysis tool. Mobile devices have a great potential when it comes to image processing and analysis, and some apps are already using it to the fullest.

Image processing and analysis involve identifying, classifying and potentially modifying elements or features of an image. Although mobile devices treat every image as a set of pixels, with the right software it is possible to use them for advanced computing and detail image analysis.

However, there’s still a striking difference between the capacities of mobile devices, especially if we compare iOS to Android. It is much faster to run an image analysis on iOS devices - mainly because image processing works better when utilizing the power of a graphics processing unit (GPU). On the contrary, Android phones use a central processing unit (CPU), which doesn’t work that efficiently with “graphically intense” applications.

What makes it possible to run image analysis with a mobile app?

Although there are different tools available for creating image analysis apps, software developers still have to cope with numerous difficulties and limitations - starting from image resolution and distortion, up to processing power and memory available on mobile devices. Nonetheless, more and more applications use advanced solutions to run image and video analysis with great results.

Extracting words from images doesn’t seem like a novelty anymore, but some apps can still surprise its users. Especially if they use OCR technology to serve as advanced, portable scanners, just like Genius Scan does.

The app allows you to digitize any document. All you have to do is take a photo of it (or choose one from your gallery), and the portable scanner will immediately convert it into text and let you edit it. It also offers automatic perspective correction and quality enhancement. Plus, if you scan more documents, you can easily manage and organize them within the app, and then export them in the right order to a PDF file. You can easily save it on your device or send it via email as an attachment. It may not sound like an incredible tool, but it’s definitely a very practical one.

Portable scanners are only one example of image analysis apps. Image Analysis Toolset (IAT) take this process to the next level, identifying not only text, but also logotypes, colors, landmarks, barcodes, or even famous people. Interestingly enough, you can run partial image analysis offline, although an internet connection gives a lot more possibilities.

The app is able to recognize a variety of objects, from inanimate to plants, animals, and humans, as well as their facial expressions. It also makes it possible to find out more details about the image, browse similar pictures and web pages, and assess whether the content is appropriate. After running such a detail image analysis, you can export the results as a text file.

Is a mobile app able to draw conclusions from an image analysis? Thanks to advanced algorithms - definitely. And iChallenge is here to prove it, striving to become your personal line umpire and eliminating bad judgment calls in tennis. All thanks to image analysis.

Even though various systems and tools that track the ball's trajectory and calculate when it hits the court surface have already been developed, such an advanced technology is available only at the highest level of competition. iChallenge is a mobile app which can easily change that - it enables precise line calling on any tennis court, and thus decides whether the ball was really in or out. After a proper setup, iChallenge records and monitors your game. If the situation is unclear, you can stop the game and let the app be the judge - based on image analysis and data gathered, the app will make a decision.

Computers and mobile devices normally perceive images as sets of pixels, but dedicated software can easily change that. Although there are still some challenges ahead, more and more developers try to face them to create powerful image analysis and processing tools. The above-mentioned apps are great examples of using such technologically-advanced solutions, including our very own iChallenge.

Would you like to create a similar tool? We can help with that.

Creates useful online content on the spot. She speaks English like Barack Obama, has a mind nimble like a gazelle and an appropriately controversial sense of humor.

Using the mobile channel with PWAs

Progressive Web Apps are officially here to stay. How are they going to influence the use of the mobile channel in business?

The first rule of App Store Optimization is: Never underestimate its power. But how to make sure you’re doing it right? Here’s the answer.